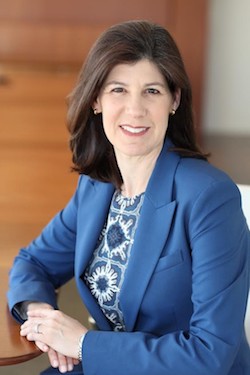 Ms. Cotler has both litigated and settled hundreds of cases for clients ranging from multi-national corporations to individuals. She practices before the state courts of Cook, Lake and DuPage County Illinois, the Equal Employment Opportunity Commission, the United States District Court for the Northern District of Illinois, United States Bankruptcy Court for the Northern District of Illinois and the Seventh Circuit Court of Appeals. She is currently an arbitrator for the Circuit Court of Lake County Illinois, and previously served as an arbitrator for the Circuit Court of Cook County, Illinois. Ms. Cotler has taught law as an adjunct faculty member at DePaul University College of Law and has lead many seminars to Fortune 500 companies on matters of employment discrimination, and conflict management skills. She is often called upon to speak as an expert at continuing legal education seminars on matters of employment law. Ms. Cotler formerly served on the board of the Chicago Chapter of the Association for Conflict Resolution.